OUR CURRENT AND PAST PROJECTS 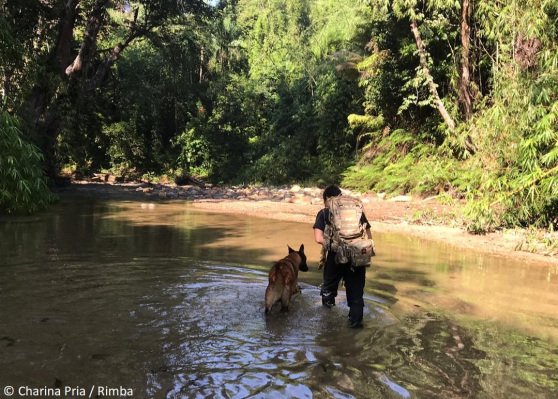 Malaysia is a source and transit country for internationally trafficked wildlife products including ivory, rhino horn, pangolins, tiger parts, live birds, and testudines. As a source country, Malaysia has several numerous species that are poached to be traded both domestically and internationally. As a transit country, Malaysia is a popular smuggling hub for wildlife and wildlife parts. While the use of canine units for wildlife conservation is common and established in Africa, it is fairly new in Southeast Asia. Project Cerberus aims to conduct research on the use of anti-poaching and anti-wildlife trafficking dogs to combat wildlife crime through the following approaches:

Anti-poaching K9 team: This project works closely with the Harimau Selamanya Project to conduct research on the use of tracking dogs and their ability to effectively track down poachers in the harsh tropical rainforests of Malaysia.

Anti-wildlife trafficking K9: This project assists PERHILITAN in setting up a pilot Wildlife K9 Program to be used for enforcement purposes through collaboration with enforcement agencies and transport companies to conduct research on the use of wildlife detection dogs and their ability to detect wildlife parts such as ivory and rhino horn at wildlife smuggling points such as airports and seaports.

We hope that the findings from the research will improve our understanding of the use of canines for conservation in Malaysia and subsequently strengthen initiatives to combat wildlife crime. 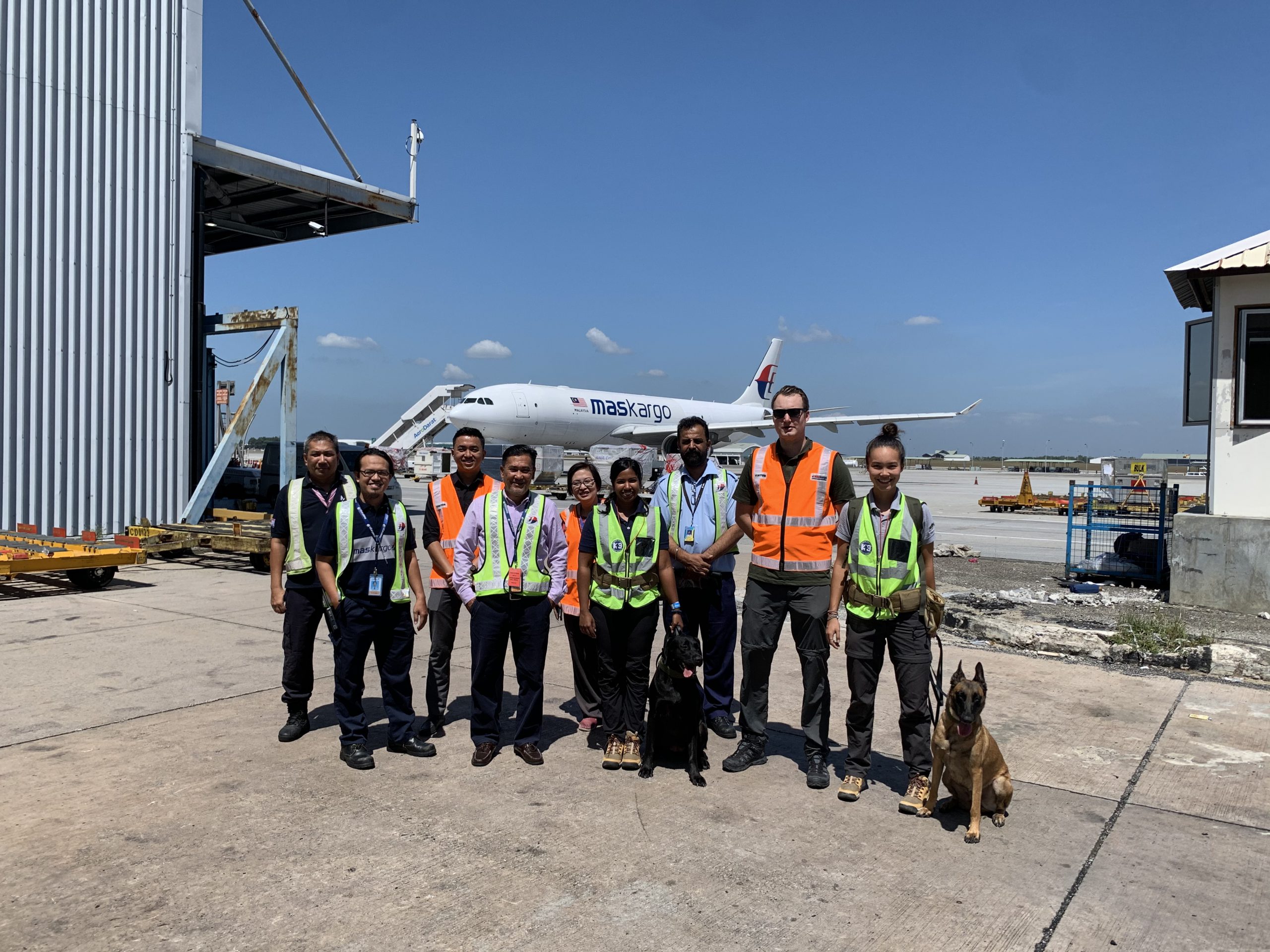 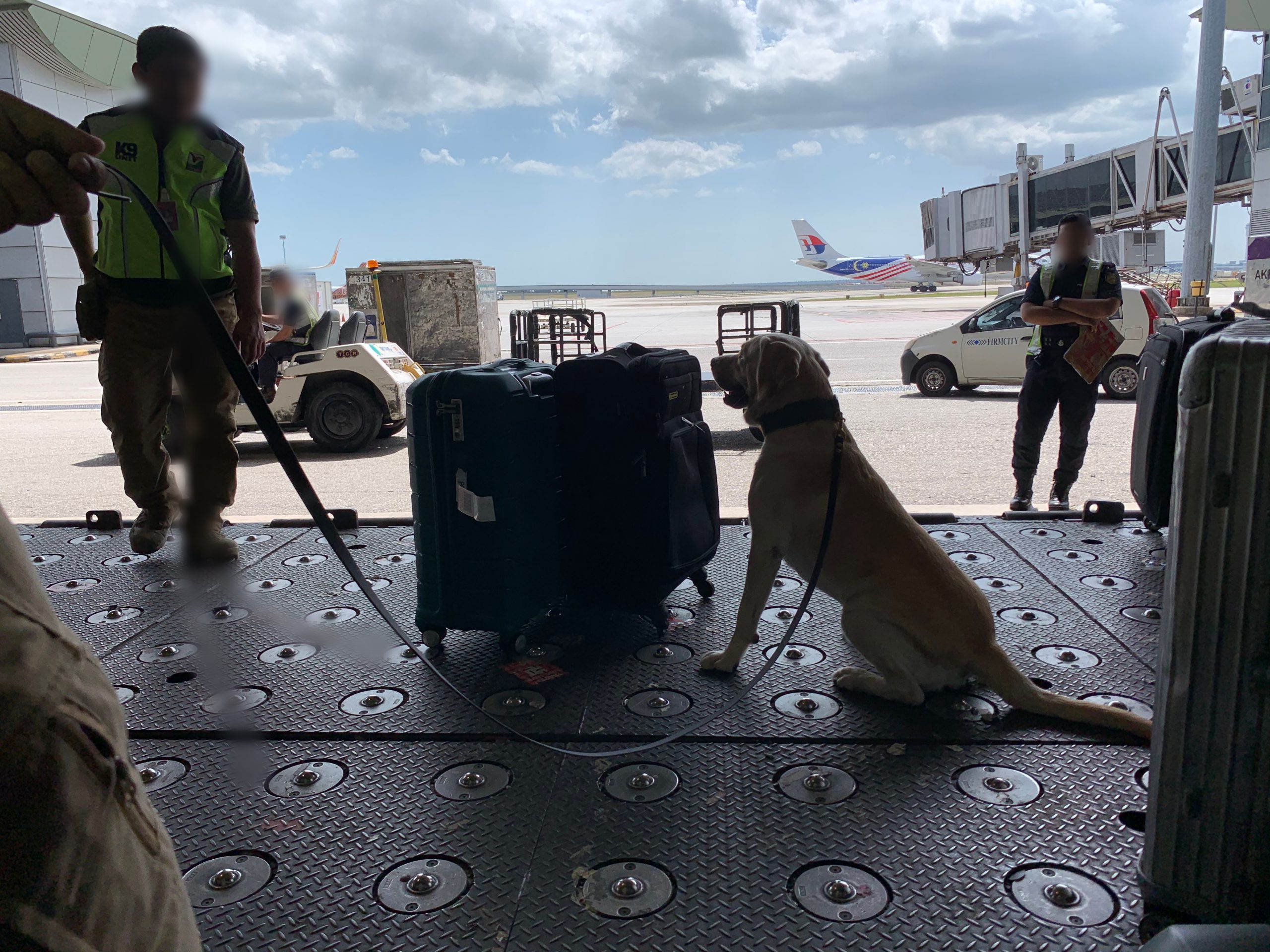 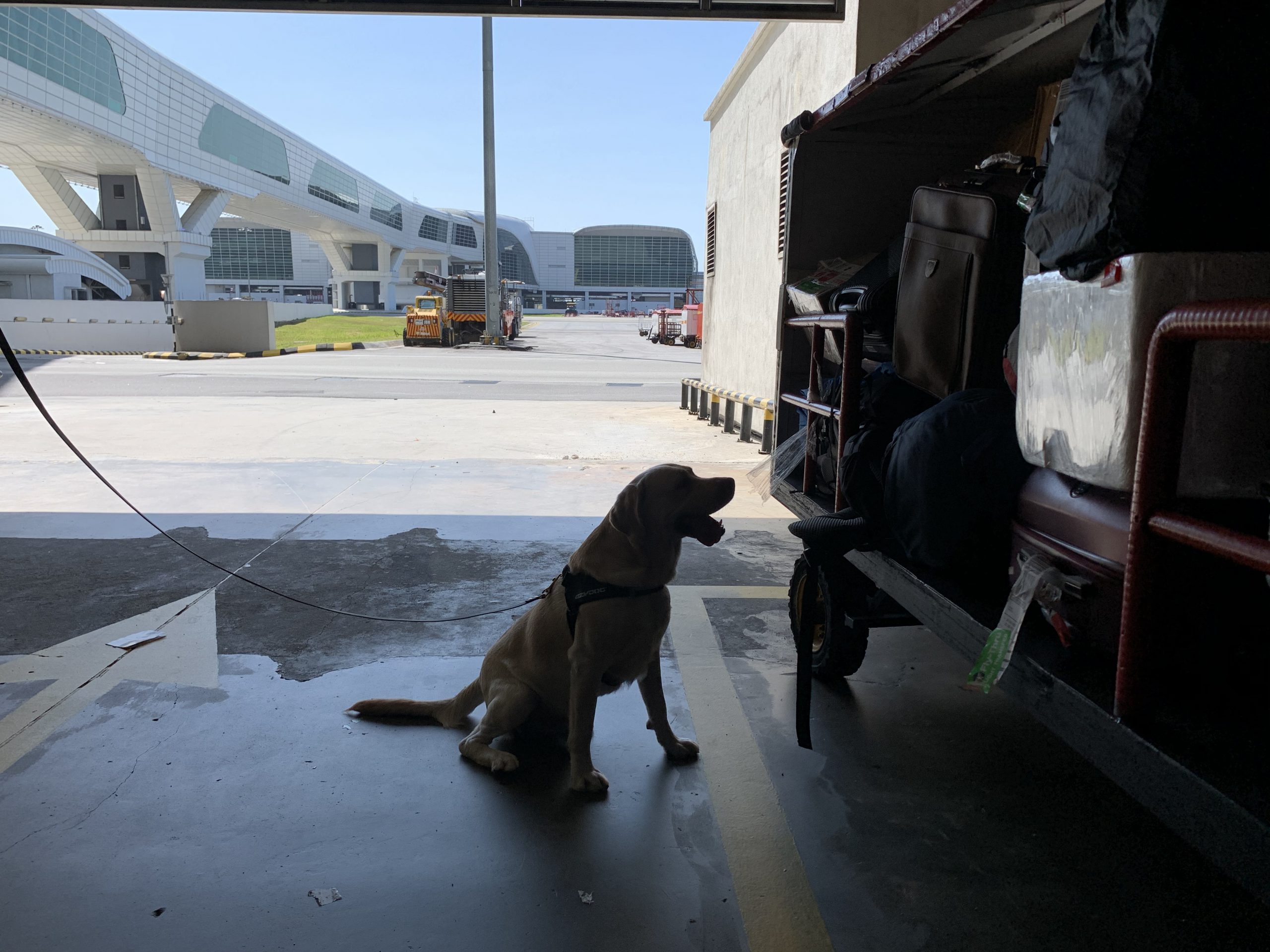