Operation Jaguar is a collaboration between IUCN NL, IFAW, Earth League International, with the support of the National Postcode Lottery.

OUR CURRENT AND PAST PROJECTS 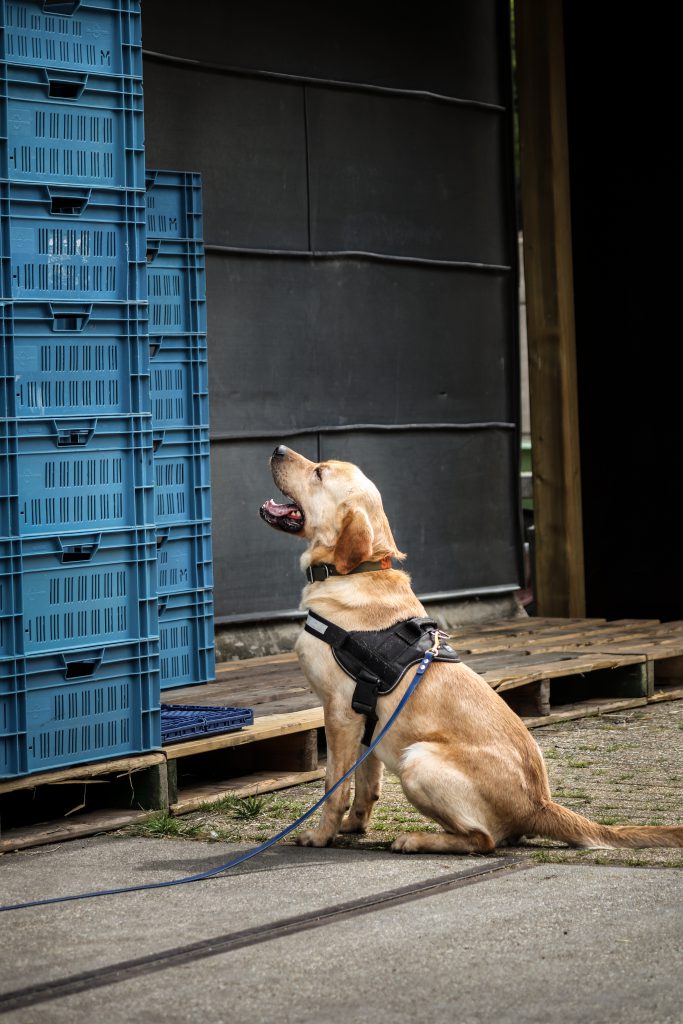 Jaguars are increasingly being poached in countries like Bolivia, Suriname and Guyana, and their parts are often smuggled to Asia. By seizing these products and tracing their origin, we aim to expose criminal networks and combat wildlife crime. With their amazing sense of smell, detection dogs play a vital role in detecting jaguar and other wildlife products at key transit points such as airports.

Jaguars are poached primarily for their fangs, which are processed into medicine or jewellery. Other jaguar body parts such as paws, skulls and bones are processed into amulets, medicinal paste or even wine. ‘The demand for jaguar parts mainly comes from Asia’, says Liliana Jauregui of IUCN NL. ‘The products are smuggled across the border using postal services or by hiding them in suitcases of people travelling by plane.’

Detecting wildlife products
This is where detection dogs come into play. Wesley Visscher, owner of Scent Imprint Conservation Dogs, a training centre for detection dogs, states: ‘With their amazing sense of smell, the dogs we train can detect even the smallest amount of wildlife products. The dogs can be trained to detect as much as 10 different scents.’

Fighting jaguar trafficking
Detecting and seizing jaguar parts is an important step in the fight against wildlife trafficking. Jauregui explains: ‘With the products detected by the dogs, authorities can trace the origin of the jaguar parts and the trade chain. This vital information can help us expose the criminal networks and put an end to poaching and illegal trade in jaguars.’

Matthew Morley, Director Wildlife Crime at IFAW, adds: ‘Detection dogs can be a real force multiplier for wildlife crime agencies, especially where they face financial or human resource challenges. They can have a significant deterrent effect too, forcing traffickers to change their plans, routes and techniques. Across the globe, detection dogs have proven their worth in the fight against wildlife criminals and we’re excited to see them in action in this project.’

About Operation Jaguar
The jaguar is one of the five big cats. Although it is a protected species, in countries like Bolivia, Suriname and Guyana jaguars are increasingly being poached for their teeth, bones and other body parts. The project Operation Jaguar seeks to end this. Operation Jaguar is a joint project of IUCN NL, IFAW and Earth League International and is made possible by the Dutch Postcode Lottery. 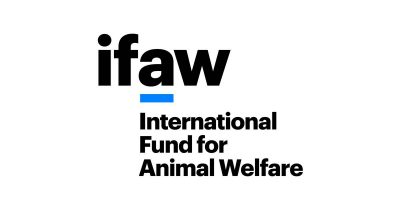